Jim Collins On The ‘Beautiful, Giant Question’ That Launched His Career 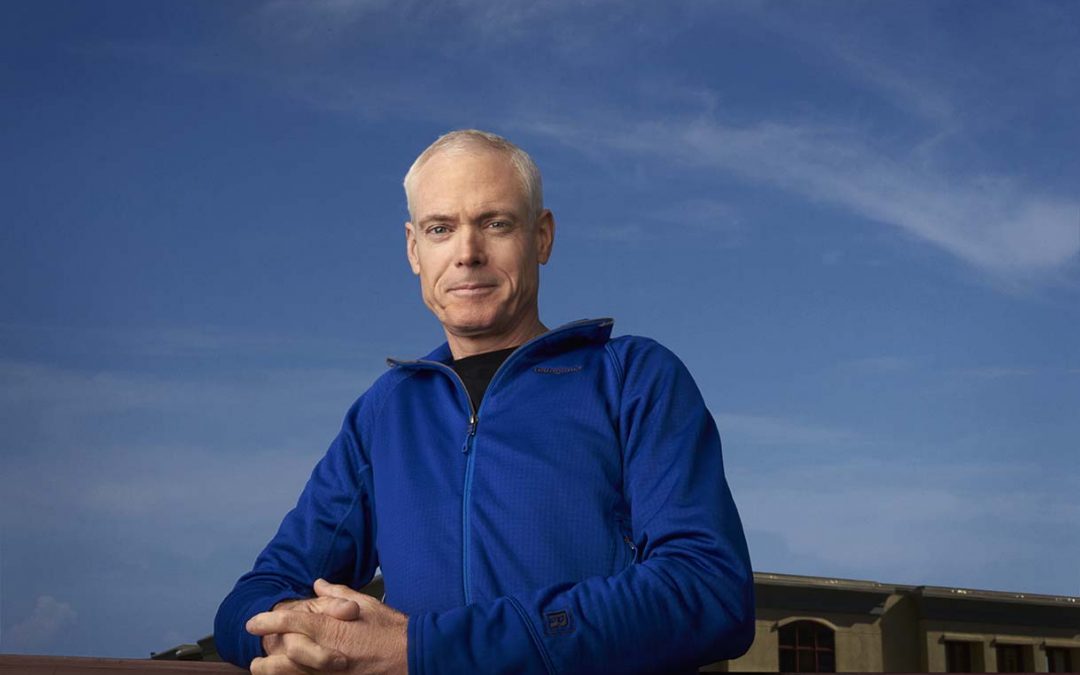 This is the third of five parts.

In a recent interview with Chief Executive, we asked, Jim Collins one of the best-known and widely-followed management thinkers of our time, why he’s devoted his life to the study of business, of management and leadership. Why is this the thing that grabbed him? Why does it matter? (Read part one of the interview, on Leadership in America, part two on the real legacy of Steve Jobs and part four, on the biggest takeaways from Collins’ career, here.)

Jim Collins: I think, first and foremost, because I have been really influenced by a person I still consider a role model and who really affected the way I think about things: Peter Drucker. Peter was very gracious to invest some time in me at a pivotal stage of my development, but I’d already been influenced by the way he thought before that.

And so, I think that that went in my brain somewhere. And it’s not that that’s exactly my question, but I remember when I first started teaching at Stanford, I was looking…I remember the moment the question came to mind. I can distinctly remember it. I had the syllabus from the small business course from the years before I had the chance to teach it. And I was supposed to teach out of that syllabus and the opening line of the syllabus said, “This will be a course on the mechanics and challenges of the small business entrepreneur,” and whatever. And I remember looking at it and thinking, “That just seems small.”

Jim Collins: The Chief Executive Interview
Part 1: On Leadership in America | Part 2: The Real Legacy of Steve Jobs | Part 3: The Big Question | Part 4: The Big Takeaways | Part 5: The Case for Being Great

And so, I…literally, I took a pen and I scratched out the opening line of the syllabus of the course I’d inherited. And I replaced it with a new opening, which is, “This is going to be a course on how to start and build…” or “…how to turn a small business or entrepreneurial company into an enduring great company.” So I think it was, “How to start…” “How to turn an entrepreneurial venture or small business…” But then, the real key was “…into an enduring great company.”

And the notion of something that is great and lasting just struck me as, “Okay, that’s a bigger frame.” I don’t want my students to go have an entrepreneurial venture, or do an IPO, or have a successful business. Those all struck me as small. I wanted to challenge them to do what Steve [Jobs] did, right? Go from building a truly enduring great company that can have a huge impact on the world, set that standard and go try to do that. And so, somehow, that just struck me as bigger and of course, increasingly—I think—outside of business.

But that question of how you build something great and lasting, I don’t know why that appealed to me. It’s just, I just reframed the course. I was 30 years old. And I wrote it down and I remember looking at it and thinking, “Wow, that’s a great question. I really don’t know anything about it, but that’s what the course is going to be about.” And that’s what launched what became Built To Last, because if you think about…what was Built To Last about? It was an entrepreneur’s book.

It doesn’t look like it, but that’s what it was, because if you wanted to know what really accounts for the people who take a new venture or small business and turn it into an enduring great company, let’s start with the great visionary companies: Disney and Boeing and 3M and Sony and all the companies that were—at that time—the really great, enduring, visionary companies. And then, let’s rewind the tape back. How did they get started?

What did Walt Disney do? What did Bill Boeing do? What did David Packard do? How were they different? And how they found it and built and developed so that the end effect was this enduring, great, visionary enterprise rather than a visionary leader. That’s where it came from. And so, then, Built To Last with Jerry Porras became the way to get at that question and that’s where the whole journey began. And then, it just became a series of follow-on questions.

Okay, so think about it for a moment. After you do the Built To Last question, then you get Bill Meehan’s great question: “Wonderful book, [but its] useless. What if you didn’t have Walt Disney or Sam Walton at the start?” That led to the Good To Great question, then the How The Mighty Fall question. If Good To Great is about this way, what about those that go this way? They fall the other direction. And then, Great By Choice, looking at the world that we’re operating in today. So then, this became a series of sort of obvious next questions to satisfy my curiosity, like, “I’m curious to understand X that flows from this larger question.”

That’s what this came from.

Edited for length and clarity. Read Part 4: The Big Takeaways