Brad Adams is a CEO coach, consultant, author and entrepreneur –  and creator of the NL5 Method…  a system for businesses to grow their sales and profits faster than anything they’ve imagined.

He is one of the most sought after consultants, coaches and speakers for entrepreneurs, business owners and senior executives. 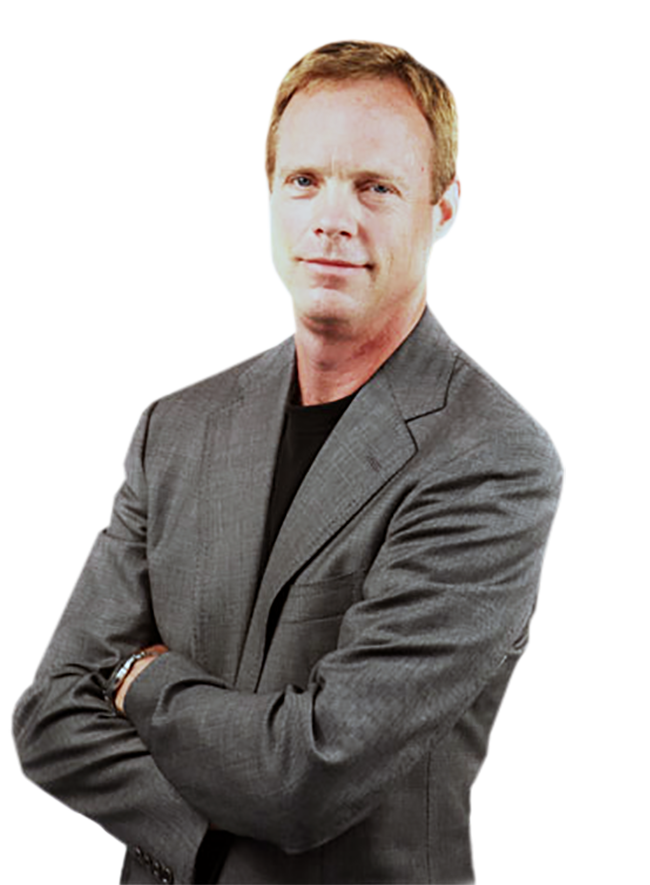 I could pretend that I’m a third person writing this “about me” page. But most people do that and it isn’t generally very believable…is it?

Brad Adams revolutionized the business world by the age of 8. By age 10, he lived in his own mansion with the woman of his dreams and 8 Rolls Royce in his 64-car garage. Then, he decided to stop writing BS like everyone else and returned to writing in the first person.

I live in Las Vegas, Nevada with my wife Annula and our puppy King Charles Cavaliers, Ruby and Oliver.

I have three grown daughters and the scars to prove it.

I received my AB in economics from Occidental College and my MBA from the Drucker Management School.

You probably know lots of married guys who have done well and have kids and dogs.

What You’re probably wondering is,

How can this guy help me?

I have no super powers. No magic bullets.

If you’re looking for a guru to fix things for you by throwing out some moth-eaten platitudes, I’m not that guy.

Another reason I may not be your guy:

If you’re looking for the easy way, you will often not enjoy what I have to say.

I will not help you find the easy way….

What does that mean?

It means that your breakthroughs are most often found just beyond your comfort zone.

A lot of them!

I may frustrate you with the deluge of questions.

But there is a method to the madness…see more about that below.

Further, you will sometimes have to make hard decisions and take hard actions to move forward.

If all of that makes you uncomfortable, that’s okay.

I understand. I’m human too.

But if you are more committed to being comfortable all the time than you are to success, you’re in the wrong place.

There are some people that I don’t want to help.

A phrase I learned 28 years ago from Tony Robbins has always stuck with me in this regard:

“You must participate in your own rescue”.

That means that I can’t help you if you aren’t willing to take part and help yourself.

You know more about your business than I could ever know.

I can give you advice, direction, ideas, feedback, etc….

I look at your business from a different vantage point.

But ultimately, you’ve got to participate and help yourself.

I identify and align with entrepreneurs and executives who are striving to make their businesses great.

You are my brethren.

If that’s not a fit with you…

Let’s just agree that there are better alternatives for both of us.

You’re the kind of person I love to work with…that I will go to the mat for.

Here’s what you can expect from me.

I’ll be posting valuable information to this site…some of it personal and some entirely business related.

Along with the the free stuff, I’ll be offering some courses and workshops that I think will be of value to you.

No apologies. We all need to sell to get our message out.

Sometimes we must “pitch” to a wide audience to get the message to the right person at the right time.

Everything I offer won’t resonate with everyone.

But it will sound right to the right person.

Why Should I Care What You Have to Say?

Disclaimer:   This is the mandatory self-promotion segment. Please don’t read if you don’t have the stomach for it.

I won’t blame you a bit.

At the Claremont Graduate School, I had the opportunity to study under Professor Peter F. Drucker.

Professor Drucker trained me to look at things differently than most people do.

Many examples, but here’s a good one…

Focus on finding the right questions, not the right answers.

“The most serious mistakes are not being made as a result of wrong answers. The true dangerous thing is asking the wrong question.”

Ask the right question and the right answers will predictably follow. The effort to properly define the questions is time well spent.

And started many businesses along the way…

My first business grew to $37 million.

The following may not sound very flattering, but it’s an important aspect of what I bring to the table…

In 2008, through a series of calamities, my business was quite suddenly hemorrhaging cash.

Doing nothing was not an option. It was a life or death situation for the business.

We performed major surgery, including reducing our employee headcount from 240 to 80…many longtime friends among the casualties.

We also renegotiated just about every agreement that we were party to.

It was incredibly hard. But it was the right thing to do.

Remember what I said about hard decisions and hard actions?

I can tell you that I learned more shrinking the business than I did growing it.

I’ve had plenty of other humbling experiences to go along with the successes.

I don’t regret the set-backs. I celebrate them as invaluable lessons to learn and grow.

If you find an entrepreneur that has never failed, he’s either lying or hasn’t challenged himself to stretch some boundaries.

Here’s What I Can Help You With

My primary focus is helping entrepreneurs and executives to improve their business and profits.

And for great businesses to become even greater.

The primary tool that I use to help CEOs to bulletproof their business is the NL5 Method.

You can read about them on my site.

Anyway, if you’re committed… I can help.

I also love working with businesses that are in trouble.

And at the risk of sounding perverse… fun.

I Feel Myself About to Revert to Third Person B.S. So I Need to Wrap up the Self-Aggrandizement

Thank you for reading this whole page.

Please enjoy the free material that we put up on our websites.

Opt in to this site to be kept up to date.

And if anything that we offer resonates with you, please consider buying.
I look forward to hearing about your business,