When The Going Gets Tough, The Tough Gets Going! 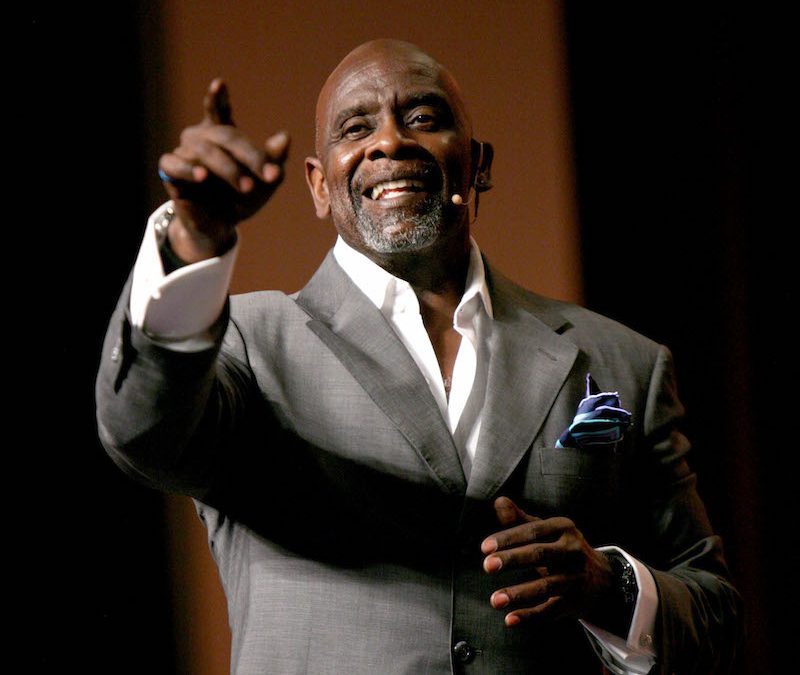 When life hits you on the head with a brick, you have got to take that brick and make it into something worthwhile. History is full of success stories specially those of entrepreneurs who did exactly just that when life turned into a downward spiral for them. One of them was certainly Chris Gardner, who later on became the CEO of his own firm known as Gardner Rich & Co.

Portrayed by Will Smith in the 2006 motion picture known as The Pursuit of Happyness, the movie shed light onto the struggling phase of Chris Gardner and how through tremendous amount of hard work and determination, he was able to pull himself out of the dilemmas threatening his life.

After disturbing childhood and years in the foster care with his siblings, things for him did not start out in the positive manner. Later on, after secondary schooling, he undertook training in the laboratory and surgical procedures at the University of California Medical Center and aspired to become a doctor one day.

But due to constraints related to the health sector during his time, he abandoned his plans of pursuing medicine. This decision played its part in straining his marriage which eventually resulted in divorce a few years later. Gardner was introduced into the stockbroker world in the hospital he worked in by a man in a red Ferrari and he was totally blown over by the idea. That guy later introduced him to managers in brokerage training programs whom Gardner arranged to meet after cancelling his medical sales appointments and also earned parking tickets in the process.

He applied to these training programs without any prior training or education in finance, willing to even live off nothing in order to make his mark. At that time he was the father of a son as a result of a relationship with this girlfriend. He was selected as a trainee Reynold training program but failed to make ends meet by his trainee salary and due to the circumstances, his girlfriend left him and he fought to gain sole custody of his son Christopher which was given to him.

Gardner became homeless due to the financial constraints and as a result had to face dire circumstances such as placing his child in day care, working in restaurants’ kitchens and sleeping in lavatory cubicles with his son.

Things started looking up for him when he started working for Bear Stern & Co and became a top earner there. He then started his own brokerage firm known as Gardner Rich with just $10,000 which later on expanded to become a successful enterprise and was deemed as ‘One of the most successful future traders in the world’ by former president Bill Clinton in the year 2001. Gardner also became the CEO and founder of Christopher Gardner International Holdings with new offices in three major US cities. He is also looking to expand his business extensively in South Africa. Chris Gardner is an inspiration for all of the new entrepreneurs since he never gave up even when the tides were against him and always moved forward to achieve the desired results.